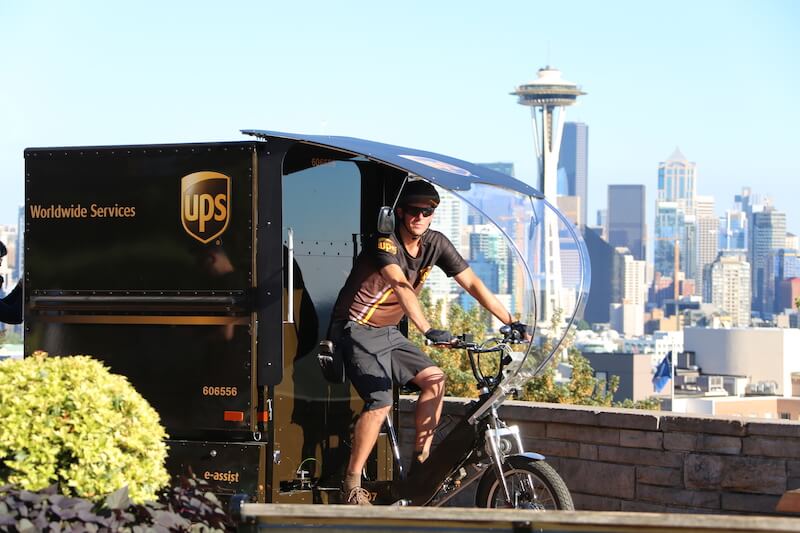 UPS was named to Forbes and JUST Capital’s annual “JUST 100” list for the third consecutive year, and was recognized as the industry leader in the transportation sector. The list, now in its third year, ranks the largest publicly-traded corporations in the United States on corporate citizenship. This includes issues like leadership and ethics, worker well-being, job creation, local community support, customer treatment, environmental impact, and more.

The rankings look at the 1,000 largest publicly-traded companies in the U.S. and are based on a comprehensive survey conducted on public attitudes toward corporate behavior. The top 100 companies are celebrated for setting the standard in just behavior and serve as examples for the business community.

“We are humbled to be named one of America’s most JUST companies for the third year in a row,” said Tamara Barker, UPS’s chief sustainability officer and vice president of environmental affairs. “UPS and its team remain devoted to our sustainability and charitable goals that help us serve our communities and work toward a greater good.” 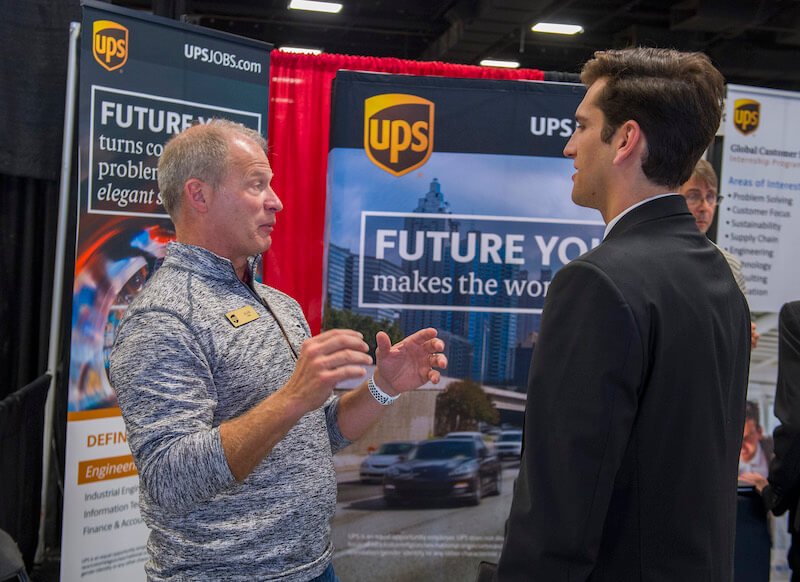 UPS recently confirmed that the company is on track to reach its goal of 20 million volunteer hours by the end of 2020. UPS also remains committed to its sustainability goals, which support the company’s commitment to reduce its absolute greenhouse gas (GHG) emissions from global ground operations 12 percent by 2025.

UPS has been honored with several other distinctions this year, including:

For the latest news and information on the global automotive aftermarket industry, visit https://aftermarketintel.com.

Increase Your Auto Parts Business In Latin America With The Latin...

Autopromotec 2019, 28th Edition Off And Running With Important New Developments

Delphi Earns Company Of The Year Recognition From Frost & Sullivan

LP New Media LLC User License and Terms of Use

ABOUT US
AftermarketIntel.com covers the global automotive aftermarket, technology and auto parts industry. Mark Phillips, Editor. For news tips, show coverage requests or to request a media kit, see email below.
Contact us: mark@lpnewmedia.com
FOLLOW US
© Copyright 2020 LP NewMedia LLC
This website uses cookies to improve your experience. We'll assume you're ok with this, but you can opt-out if you wish.I agree Read More
Privacy & Cookies Policy

This website uses cookies to improve your experience while you navigate through the website. Out of these, the cookies that are categorized as necessary are stored on your browser as they are essential for the working of basic functionalities of the website. We also use third-party cookies that help us analyze and understand how you use this website. These cookies will be stored in your browser only with your consent. You also have the option to opt-out of these cookies. But opting out of some of these cookies may affect your browsing experience.
Necessary Always Enabled
Necessary cookies are absolutely essential for the website to function properly. This category only includes cookies that ensures basic functionalities and security features of the website. These cookies do not store any personal information.
Non-necessary
Any cookies that may not be particularly necessary for the website to function and is used specifically to collect user personal data via analytics, ads, other embedded contents are termed as non-necessary cookies. It is mandatory to procure user consent prior to running these cookies on your website.
SAVE & ACCEPT
error: Our apologies. This content is protected.
MORE STORIES